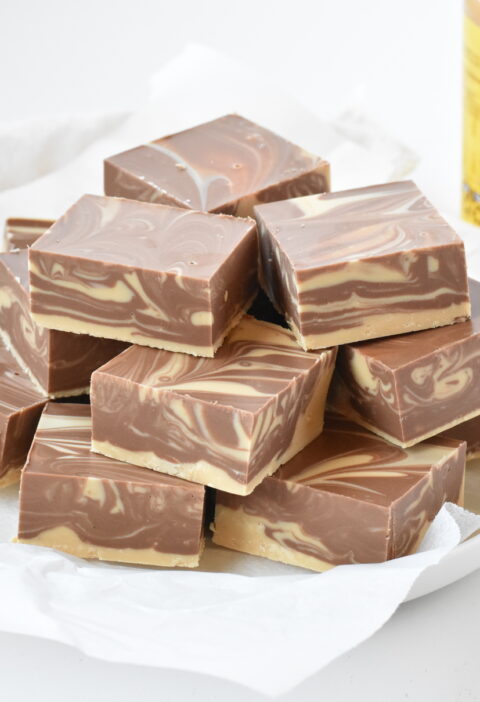 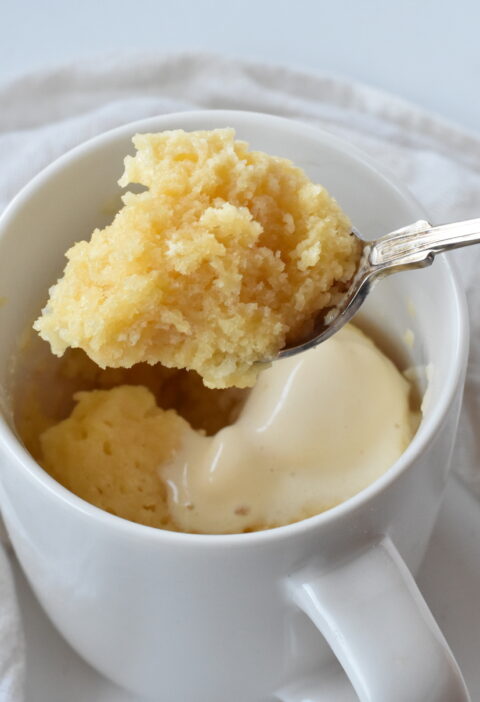 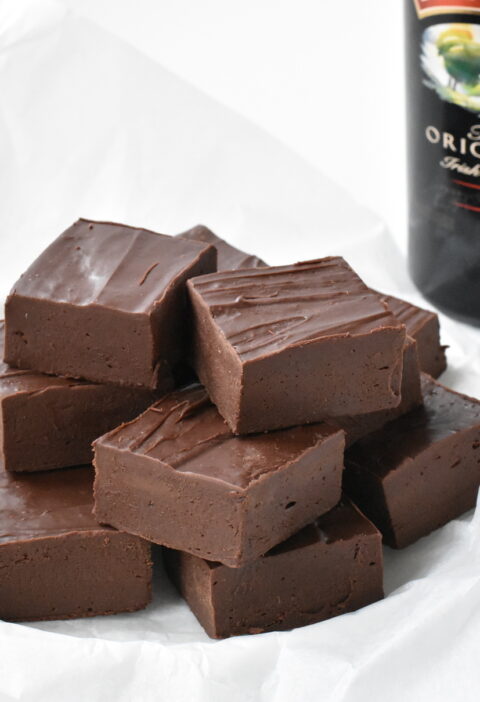 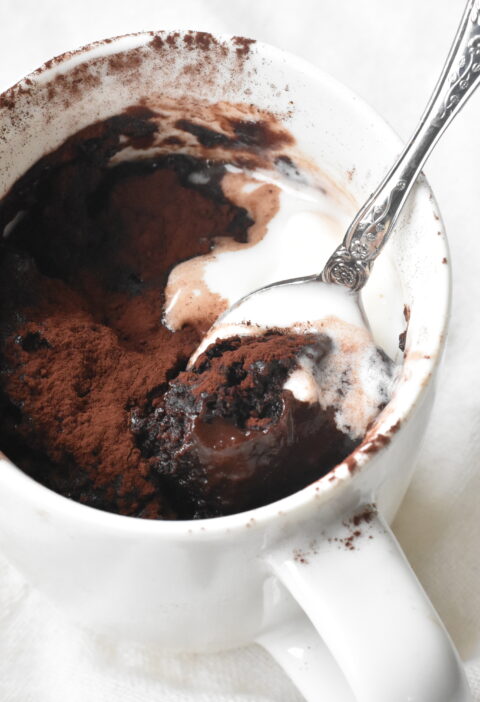 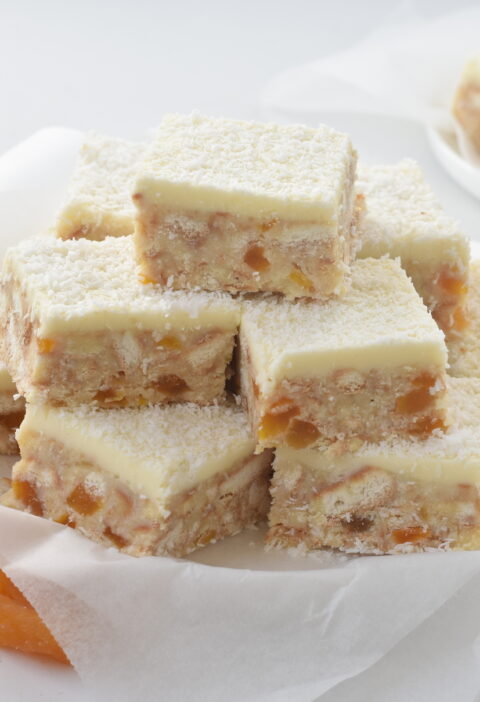 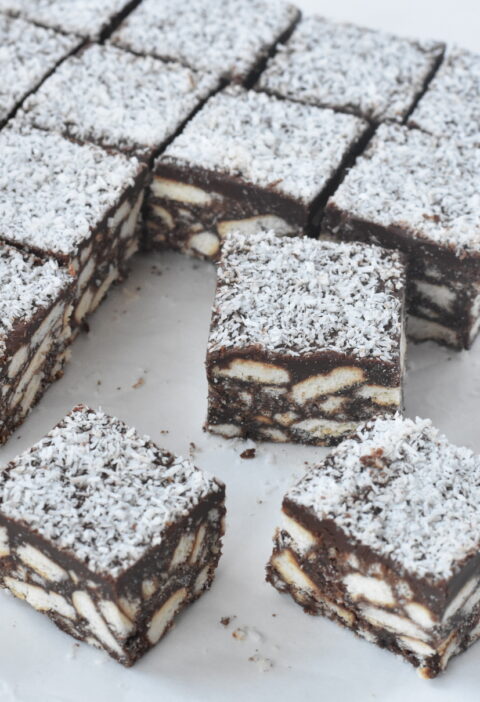 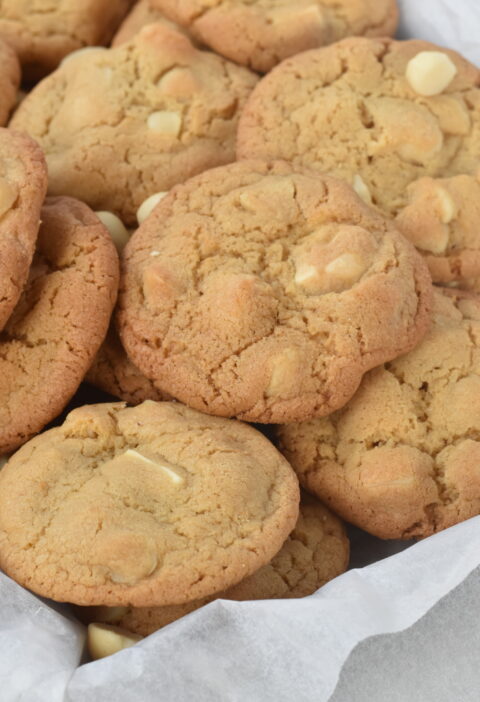 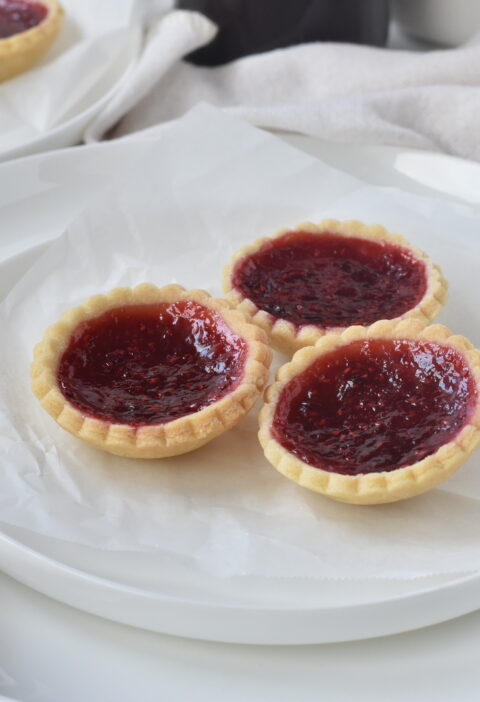 The weather is cooling down in Australia which calls for a hot, heart-warming dessert. This homely apple strudel is packed full of spiced fruit in a flaky filo pastry. Enjoy warm out of the oven with cream or ice cream!

Is there anything better than a warm muffin straight out of the oven? These fruity passionfruit and white chocolate muffins are absolutely irresistible. Big fluffy muffin tops studded with white chocolate chunks. Don’t mind if I do!

This simply delicious chocolate fudge cake can be made with basic pantry staples. It’s easy to make and guaranteed to please a crowd! Rich, not overly sweet, and a perfect crackly top. Enjoy with a dollop of cream and fresh berries.

This rich caramel slice tastes just as good as it looks. A crisp shortbread base, gooey caramel filling, and a decadent chocolate topping – what’s not to love? Enjoy a slice for afternoon tea or as a special after-dinner treat.

My favourite banana cake is dangerously easy to make. One bowl means less mess and more time to eat! Perfect for afternoon tea or a lunchbox treat – everyone’s bound to be back for seconds.

Yes, it’s true, the secret ingredient in Boston Bun is mashed potato! The original Boston Bun dates back to the early 20th century where sieved potato was often used as an economical substitute for flour. It also makes this Boston Bun perfectly moist and ideal to serve alongside a cup of tea. 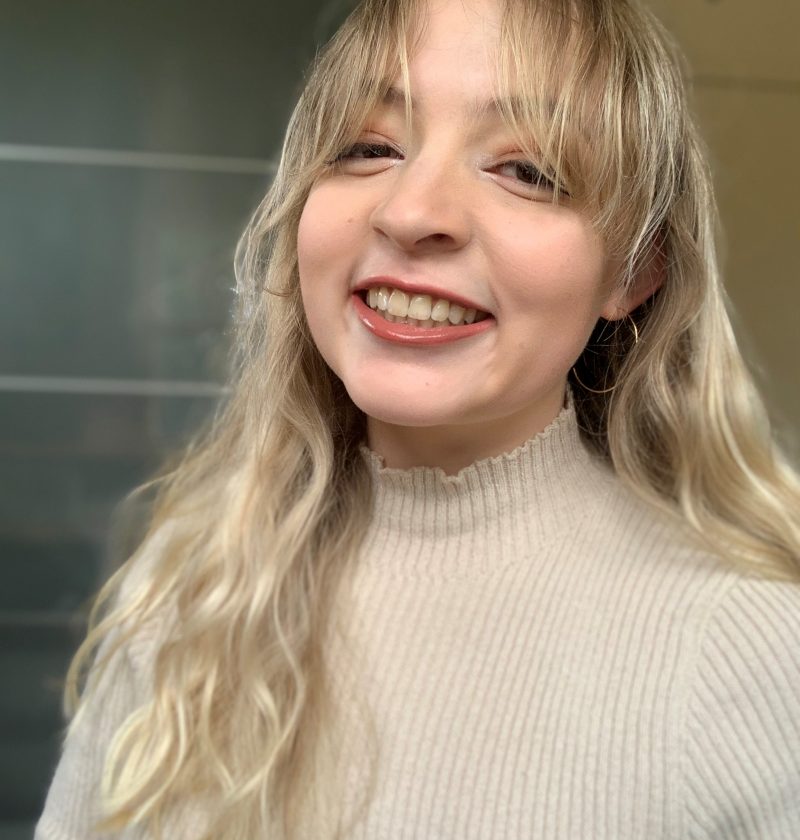 Welcome to Baking Envy, the home of my baking addiction. I'm here to share my love for simple, incredible food.